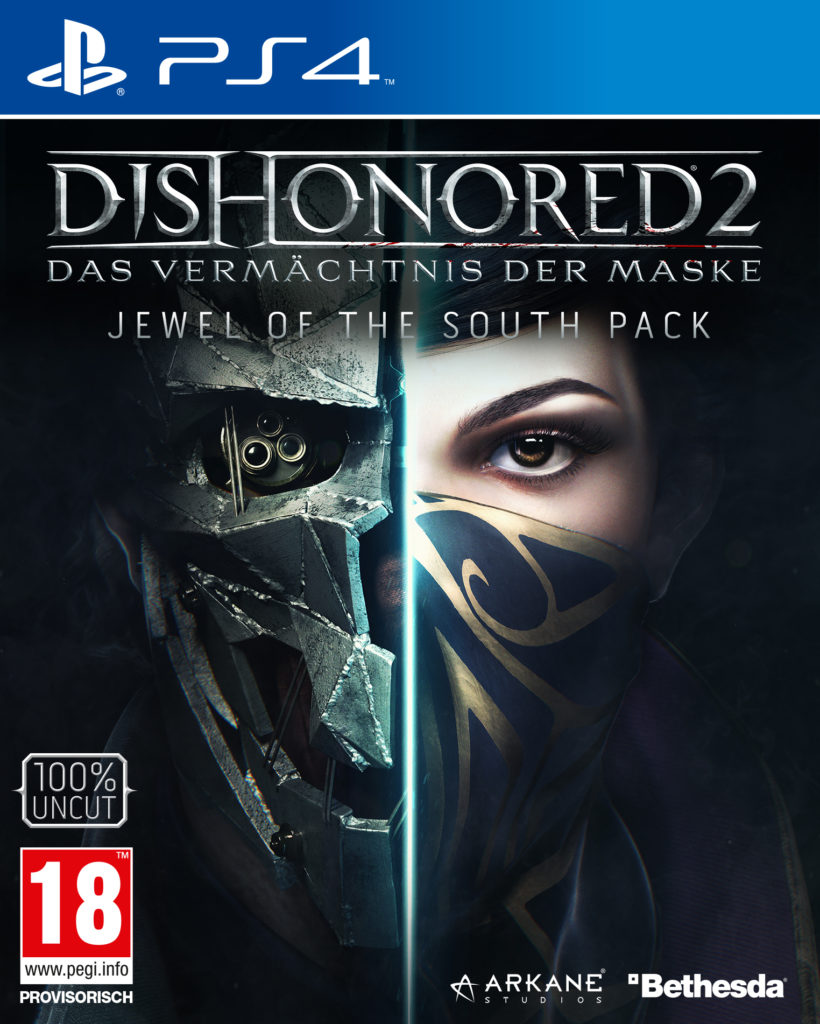 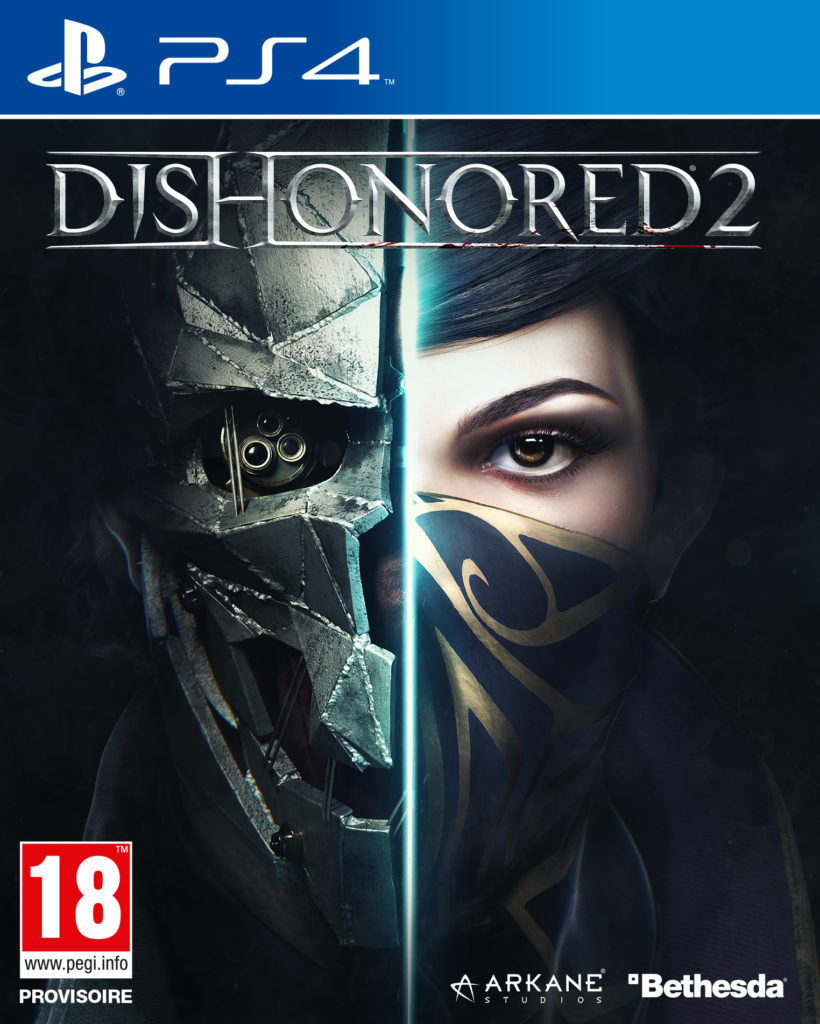 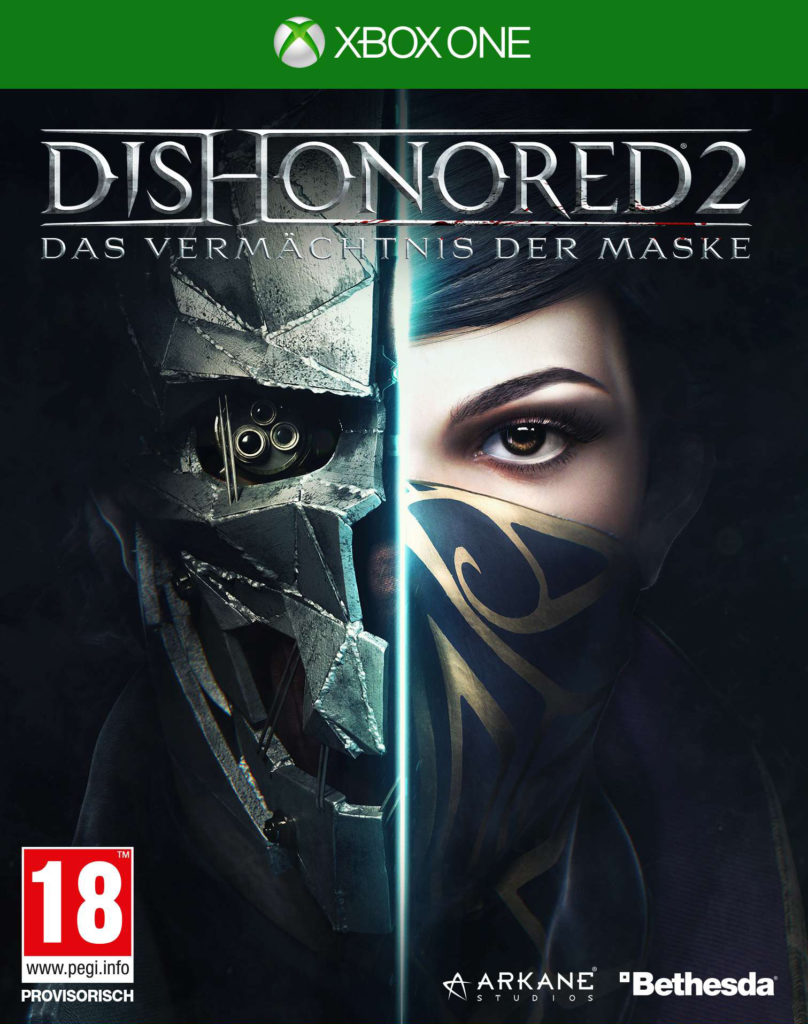 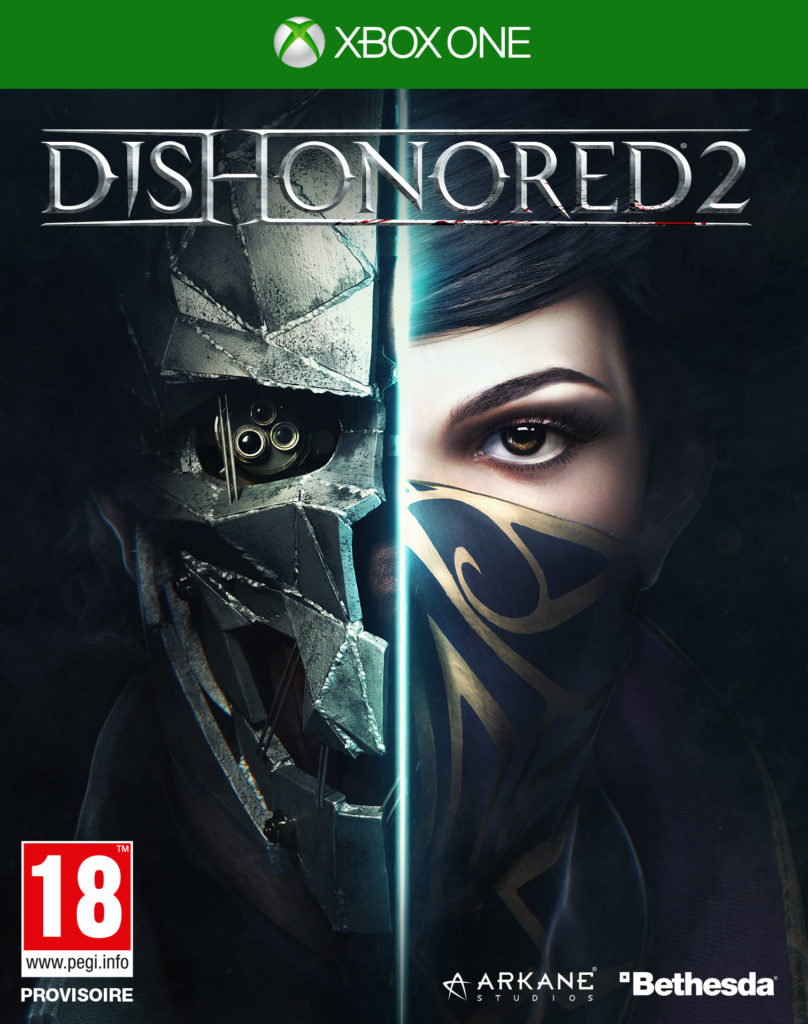 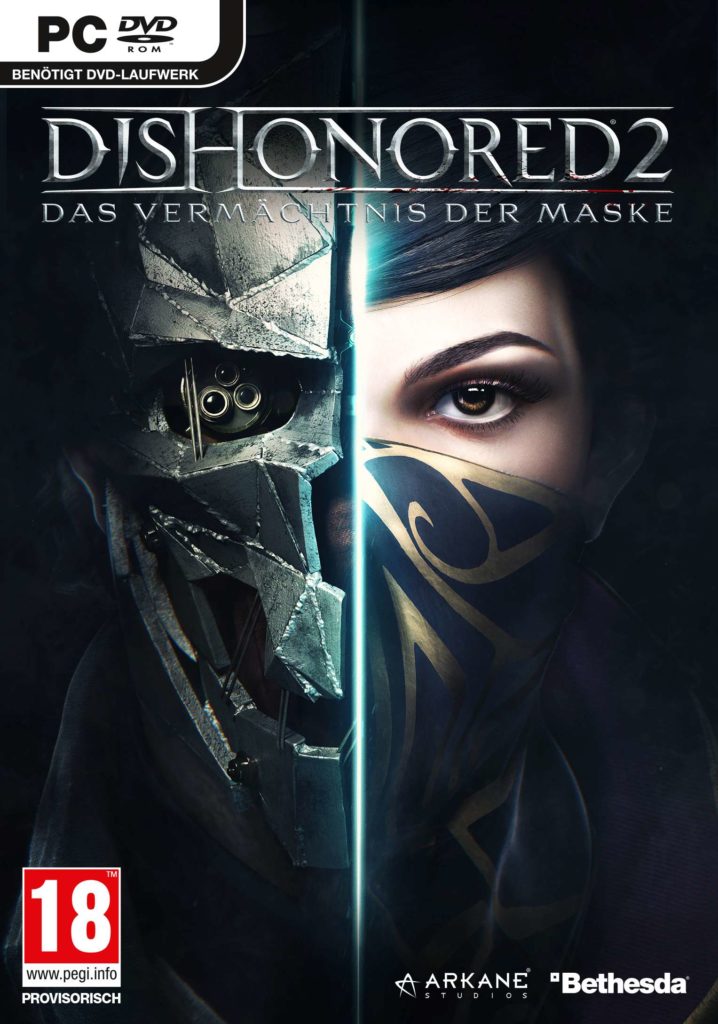 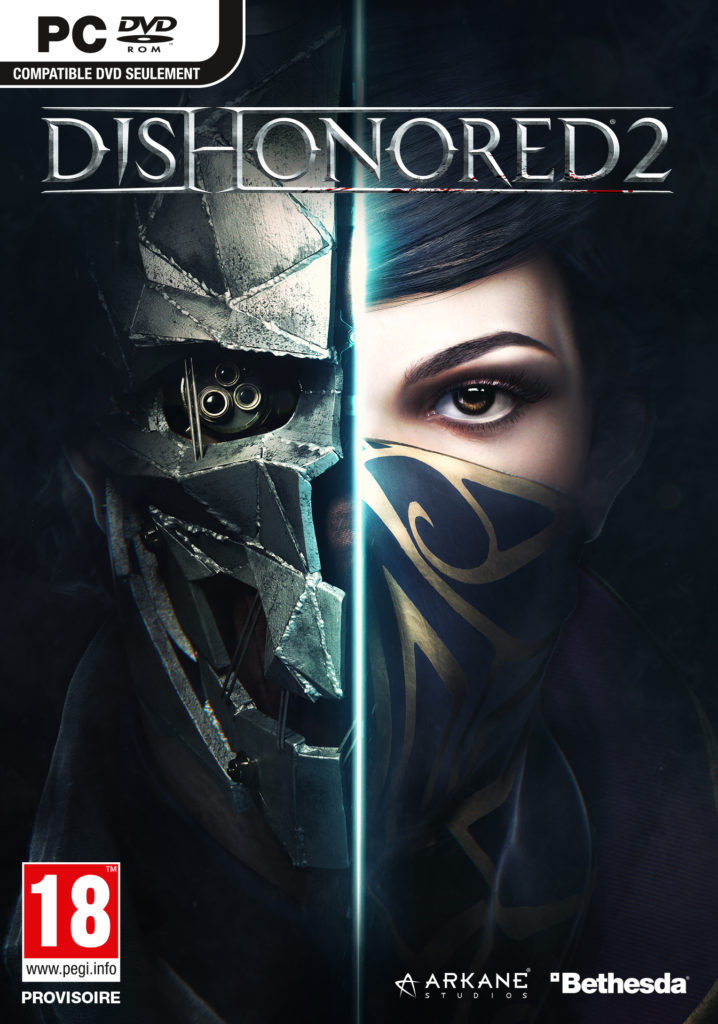 We’re pleased to announce that we’re releasing a free trial for Dishonored 2 on April 6! Available on PlayStation 4, Xbox One and PC, the free trial will allow players to dive into the first three missions of the campaign as either Empress Emily Kaldwin or the Royal Protector, Corvo Attano.

The free trial can be downloaded from Dishonored 2’s store page on the PSN Store, Xbox Marketplace and Steam. What’s more, players that decide to upgrade to the full game during or after the free trial will keep all of the saves made during the trial, and can continue enjoying Dishonored 2’s campaign from where they left off.

Take on the role of a supernatural assassin in Dishonored 2, the follow up to Arkane Studio’s first-person action blockbuster that earned more than 100 ‘Game of the Year‘ honors. Dishonored 2 has been praised by IGN as “amazing” and “a superb sequel”, declared a “masterpiece” by Eurogamer, and hailed “a must-play revenge tale among the best in its class” by Game Informer. Named ‘Game of the Year’ by PC Gamer, ‘PlayStation 4 Game of the Year’ by IGN, and winner of ‘Best Action-Adventure Game’ at The Game Awards 2016, Dishonored 2 has garnered over 100 ‘Best of 2016 Awards.’

When the mad witch Delilah seizes the throne, the fate of your Empire is left hanging in the balance. As Emily or Corvo, travel beyond the legendary streets of Dunwall to Karnaca, the once-dazzling coastal city that holds the keys to restoring Emily to power. Armed with powerful supernatural abilities, weapons and gadgets, how far will you go to hunt down your enemies and take back what’s yours?