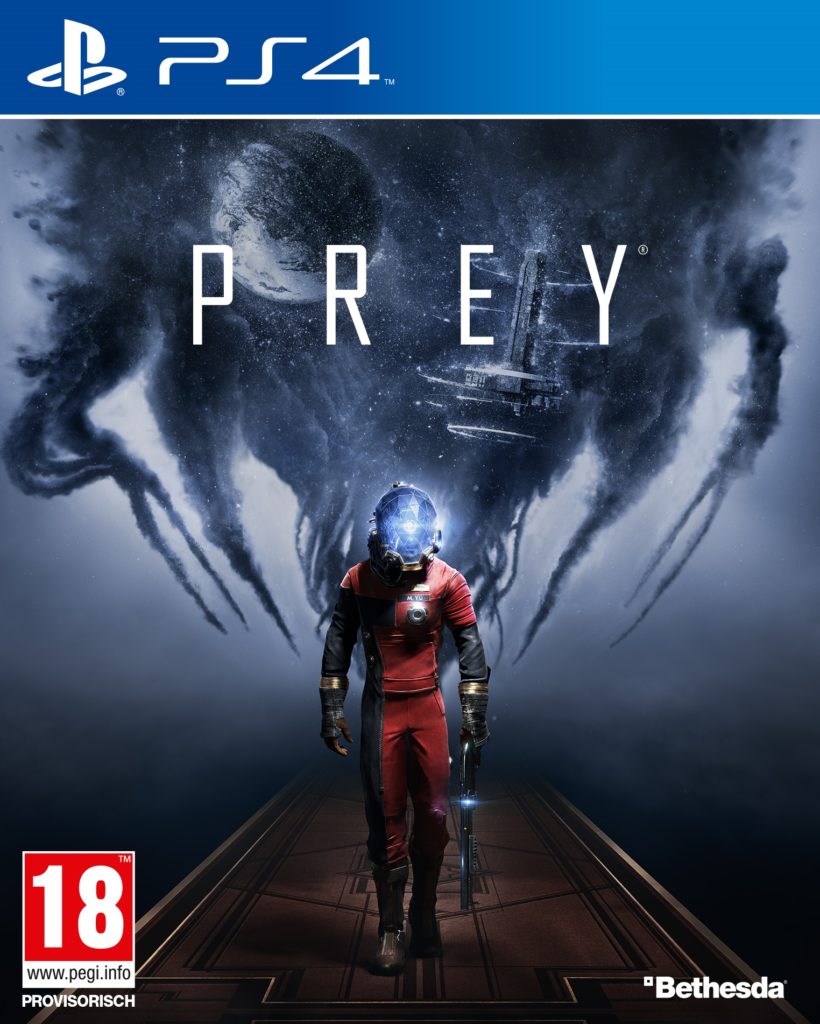 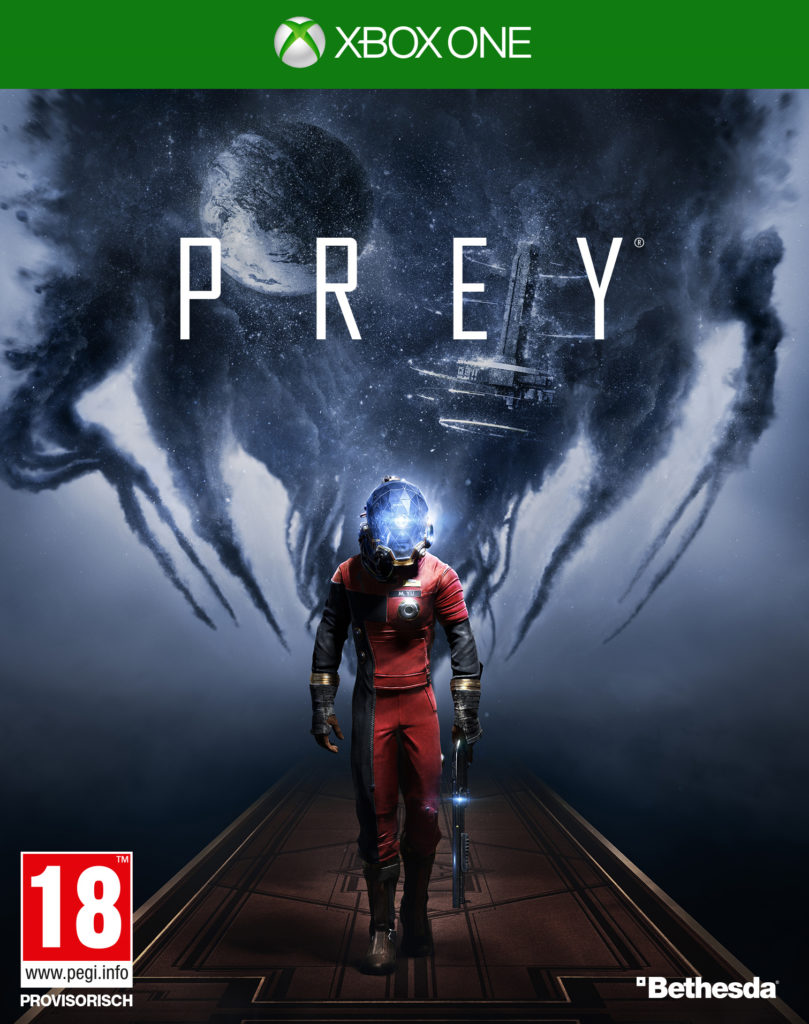 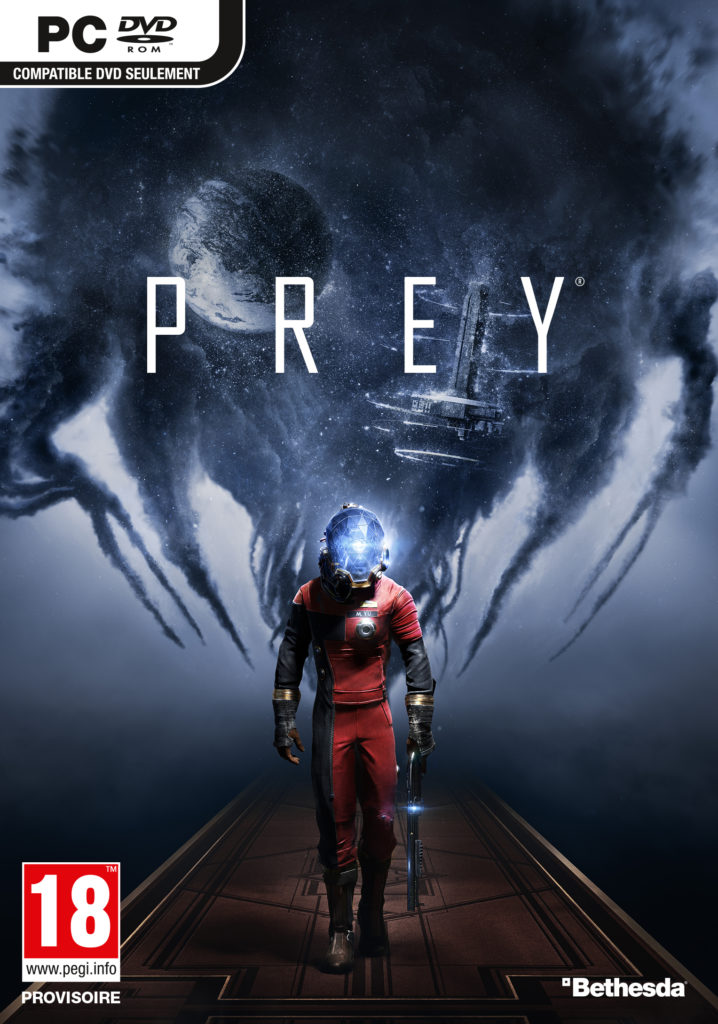 Morgan Yu is about to have a very bad day. Aliens have escaped containment, dead bodies now litter the hallways of the Talos I space station, survivors are huddled together for safety, and the Typhon aliens are threatening to destroy everything you hold dear. As Morgan, you’ll have to fight the invasion in order to save humanity. But it all begins with what should have been a typical first day on the job for Morgan. And now you can experience the game’s thrilling first hour in the console-exclusive demo for Prey. But first check out the latest trailer showing Prey in action.

Available April 27 on PlayStation 4 and Xbox One, Prey Demo: Opening Hour puts you in the role of Morgan Yu at the very start of the game. Your first day on the job quickly takes a dark turn, with aliens hunting down any surviving crewmembers, including you. Should the Typhon reach Earth, life as you know it will end. So slip into your TranStar uniform and download the demo in order to stop the alien invasion and save humanity.