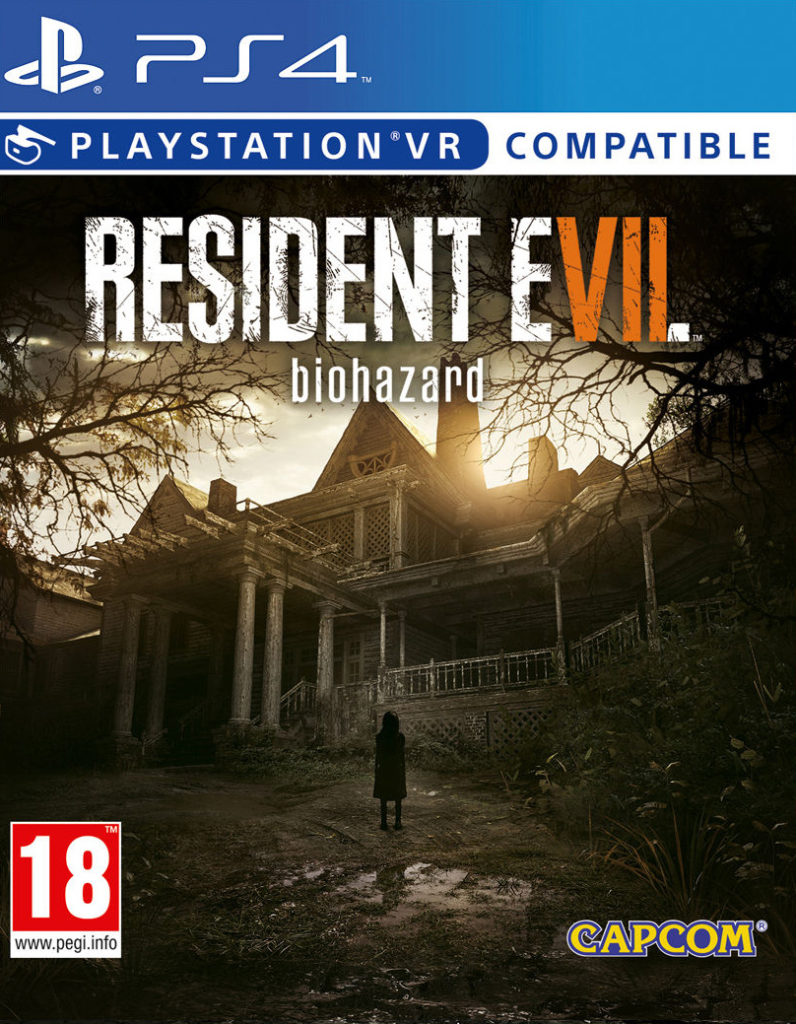 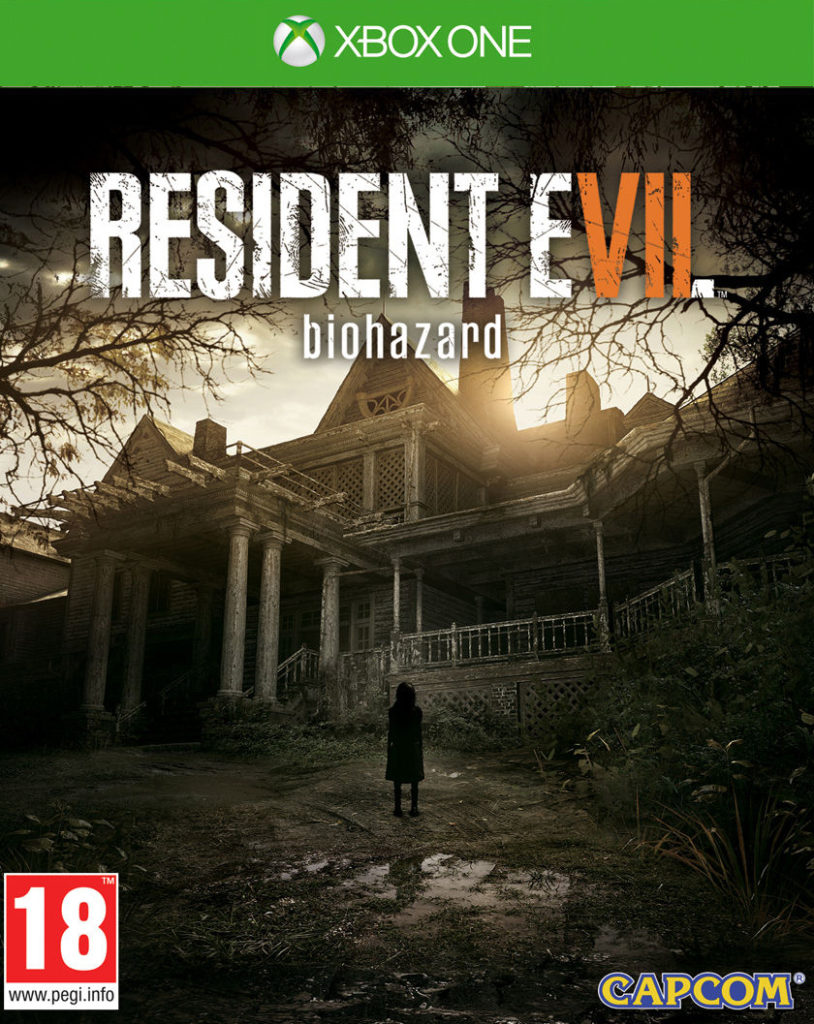 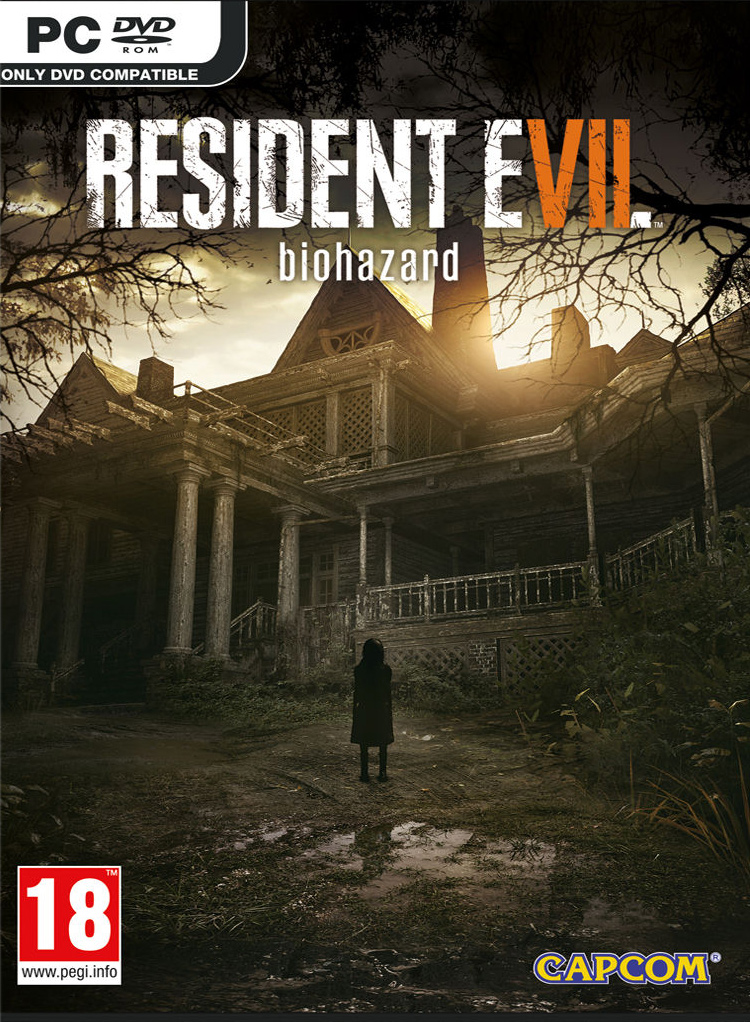 Resident Evil 7 biohazard is the next major entry in the renowned Resident Evil series and sets a new course for the franchise as it leverages its roots and opens the door to a truly terrifying horror experience. A dramatic new shift for the series to first person view in a photorealistic style powered by Capcom’s new RE Engine, Resident Evil 7 delivers an unprecedented level of immersion that brings the thrilling horror up close and personal.

Set in modern day rural America and taking place after the dramatic events of Resident Evil 6, players experience the terror directly from the first person perspective. Resident Evil 7 embodies the series’ signature gameplay elements of exploration and tense atmosphere that first coined “survival horror” some twenty years ago; meanwhile, a complete refresh of gameplay systems simultaneously propels the survival horror experience to the next level.