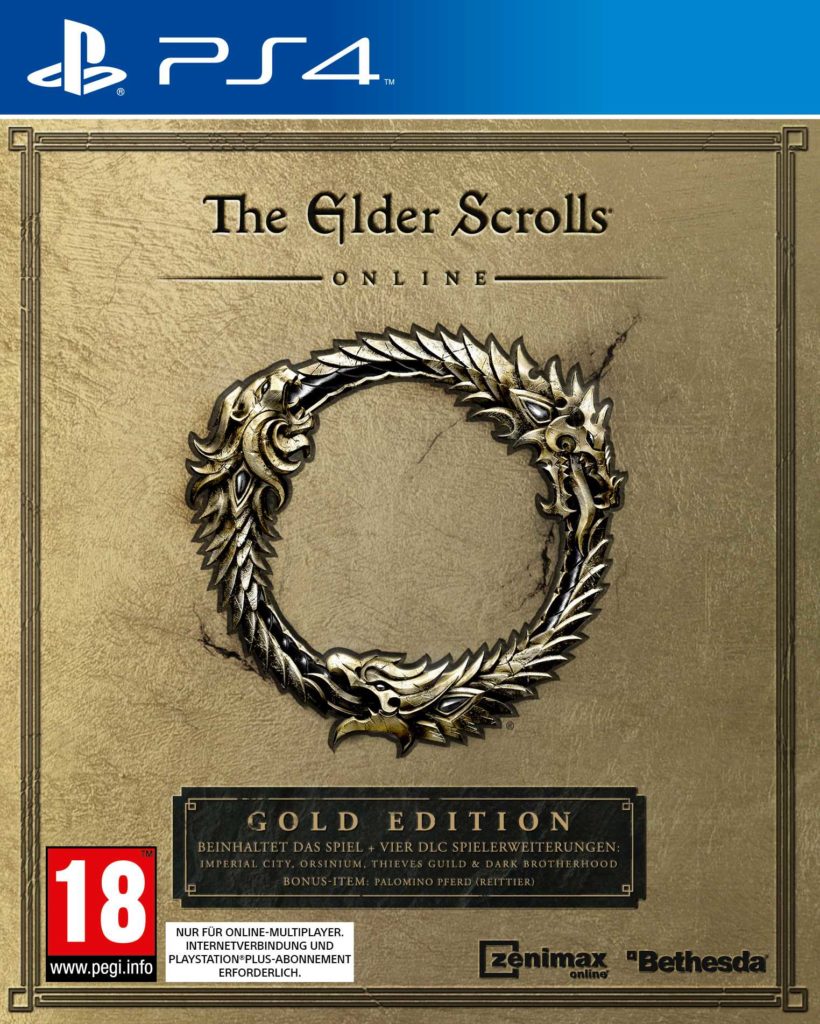 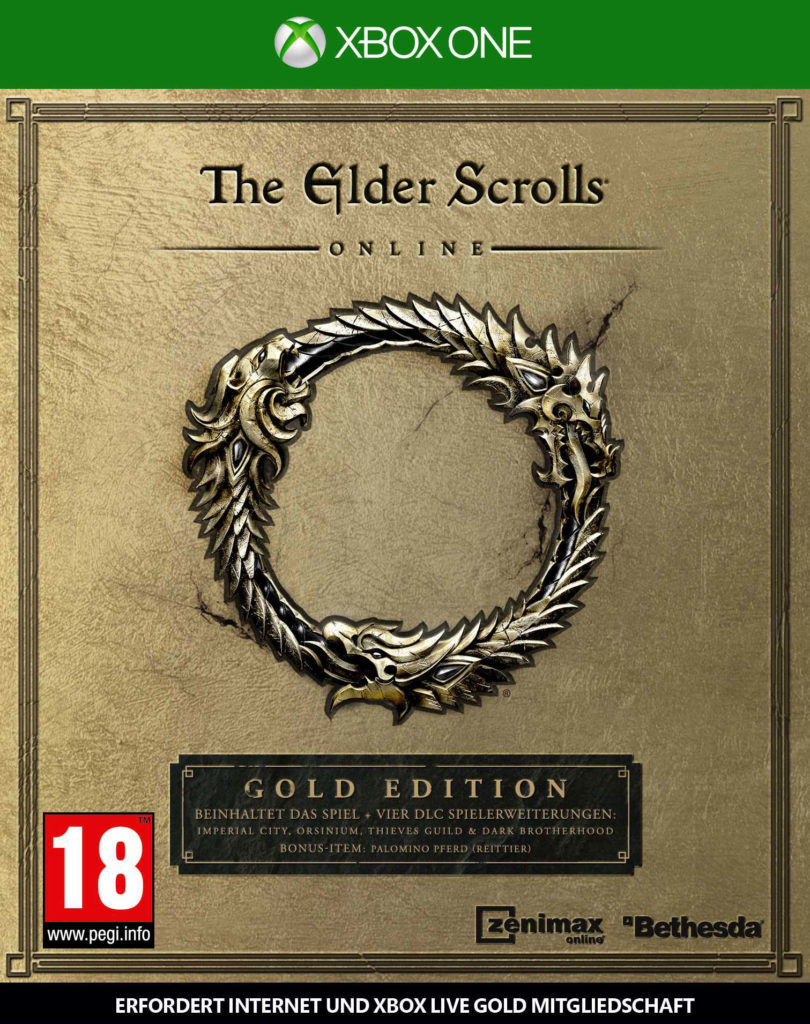 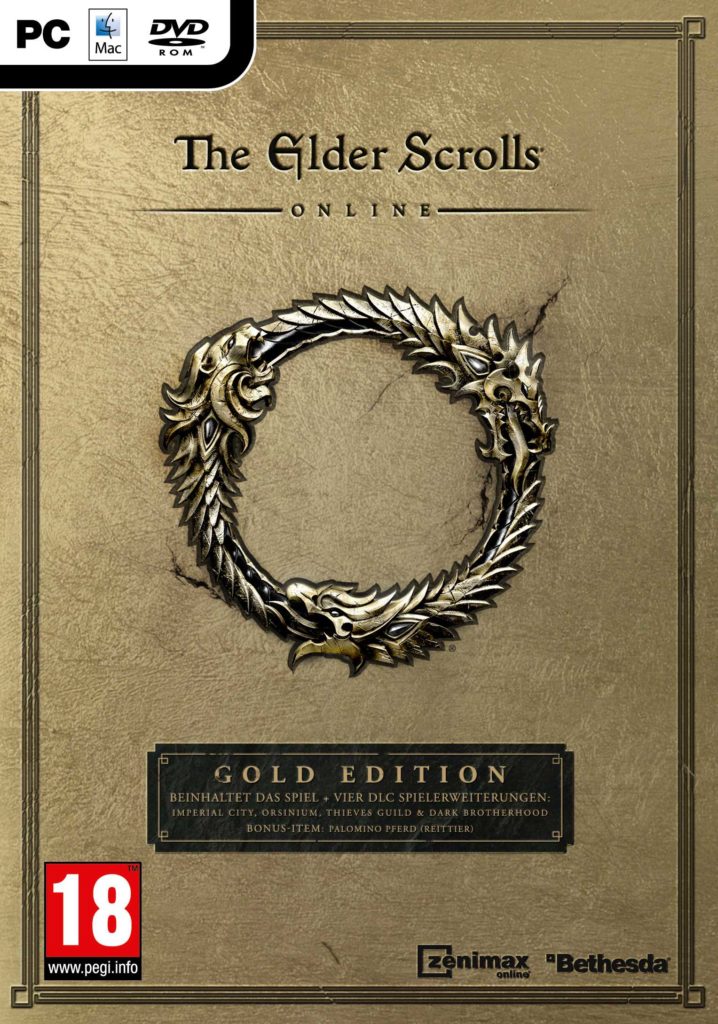 Own the complete ESO story plus the first four DLC game packs with the newly announced The Elder Scrolls Online: Gold Edition. From Skyrim to Daggerfall, this pack allows you to explore the vast world of Tamriel in one package. Travel to Abah’s Landing to master the art of thievery with the iconic Thieves Guild, become a deadly assassin of the Dark Brotherhood in the Gold Coast, or ride to Wrothgar and aid the Orc King Kurog in rebuilding Orsinium.