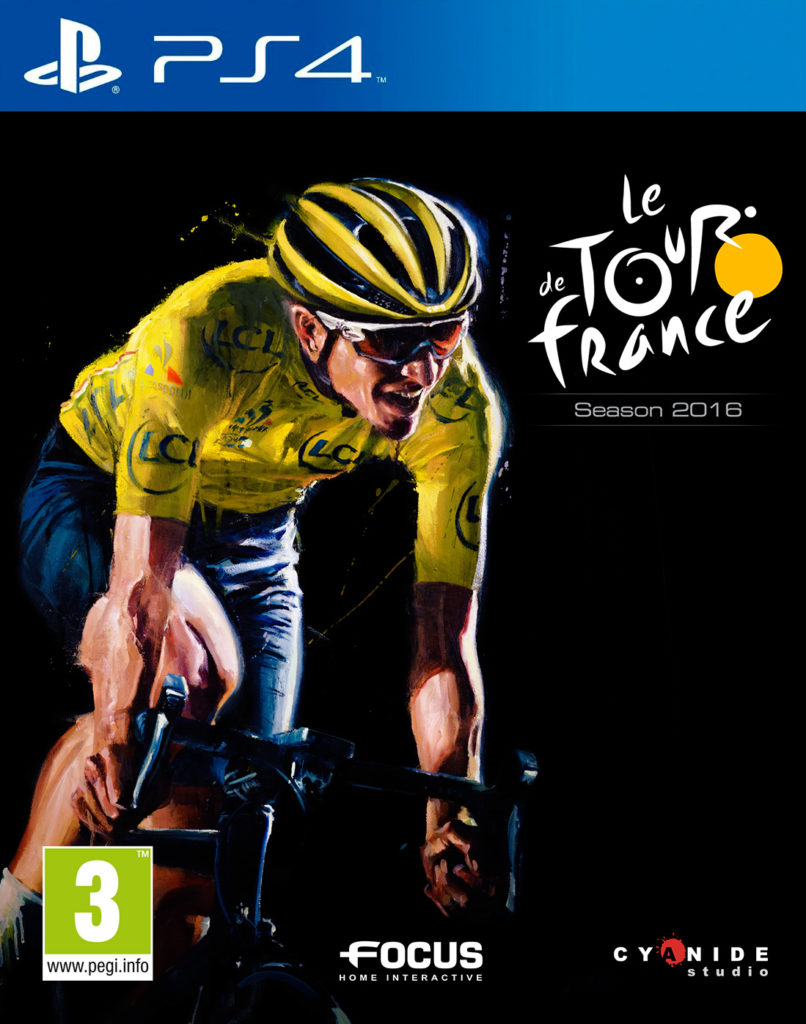 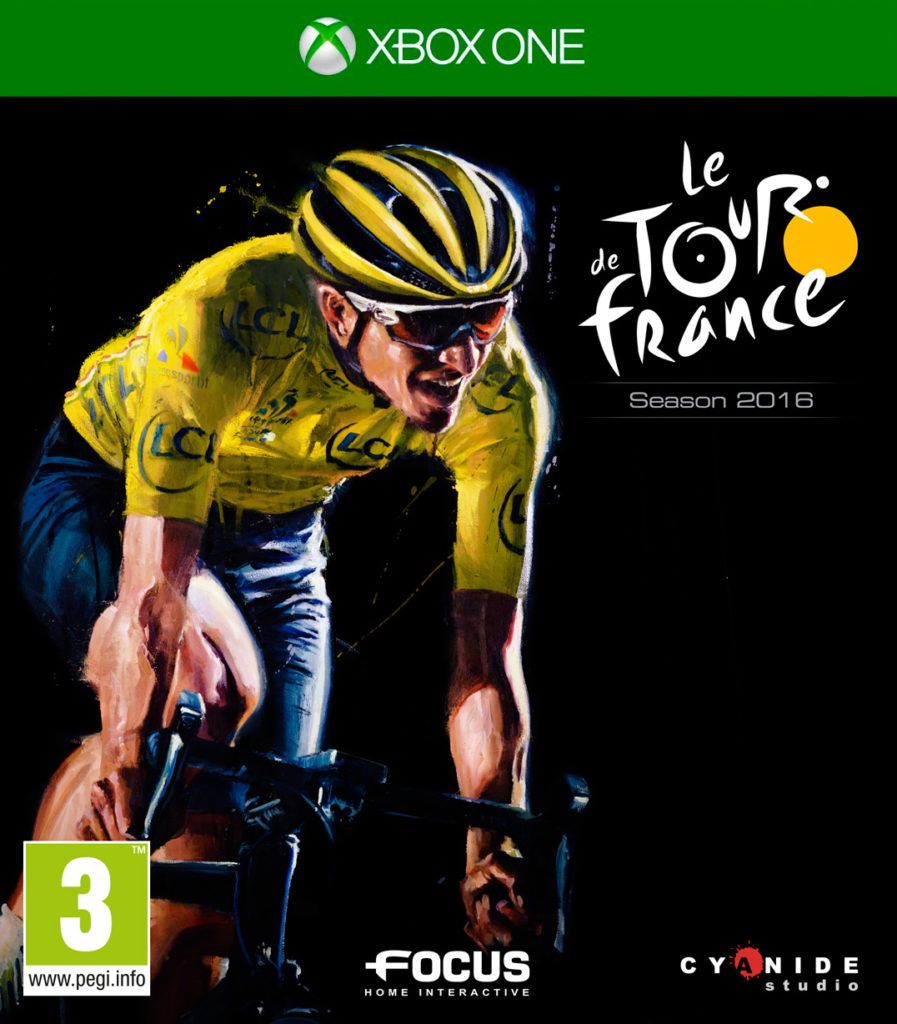 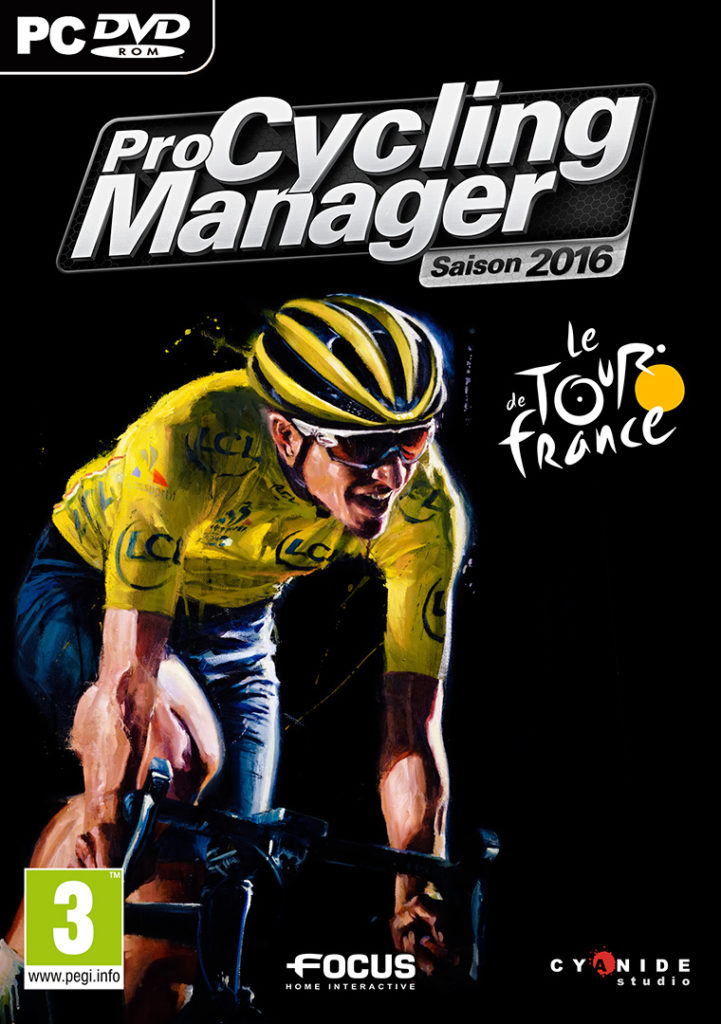 In the Tour de France 2016 for consoles, play as the greatest champions seeking to wear the yellow jersey in the 21 stages of the 2016 Tour, and in other big competitions such as the Criterium International or the Dauphiné. Guide your rider in the heat of the race all the while attacking, sprinting, counter-attacking, choosing the best trajectory and making the best tactical decisions. Decide to hit the road alone, challenge your friends or play cooperatively on the same screen.

This year, experience even more realistic stages thanks to enhanced graphics that bring the new route to life as you run by the Mont Saint-Michel and the Mont Ventoux before the grand finale on the Champs-Elysées. The Challenge mode, that puts your descent skills to the test, is now multiplayer, while the Pro Team, in which you build your team over several seasons, benefits from many improvements and from a brand new sponsor and objective system! Finally, sprint lovers can now “throw their bikes” and win precious inches in order to be the first to cross the line.