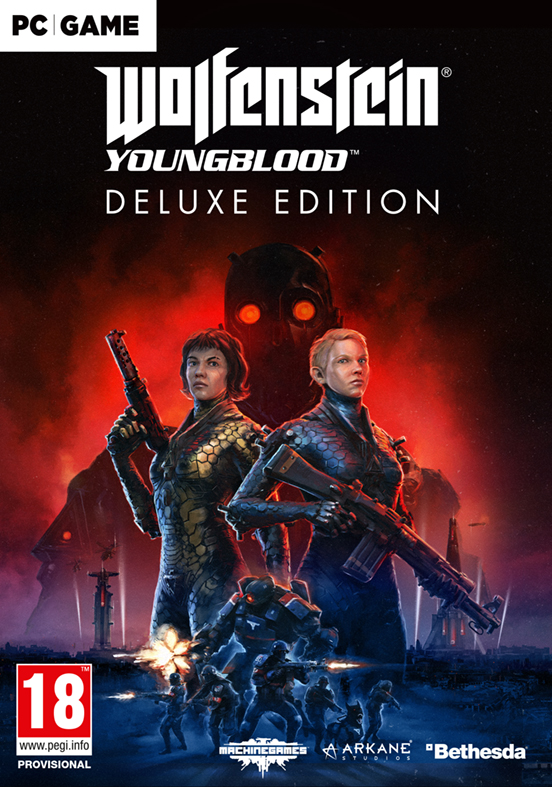 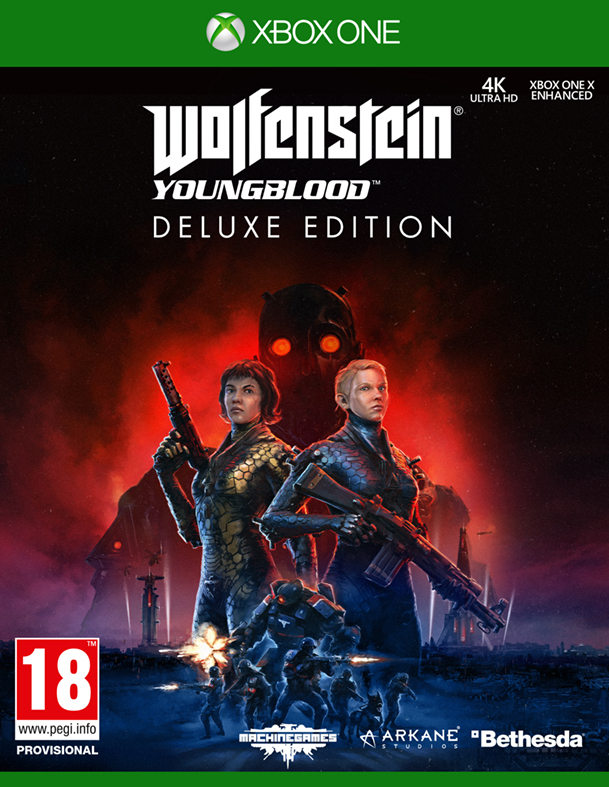 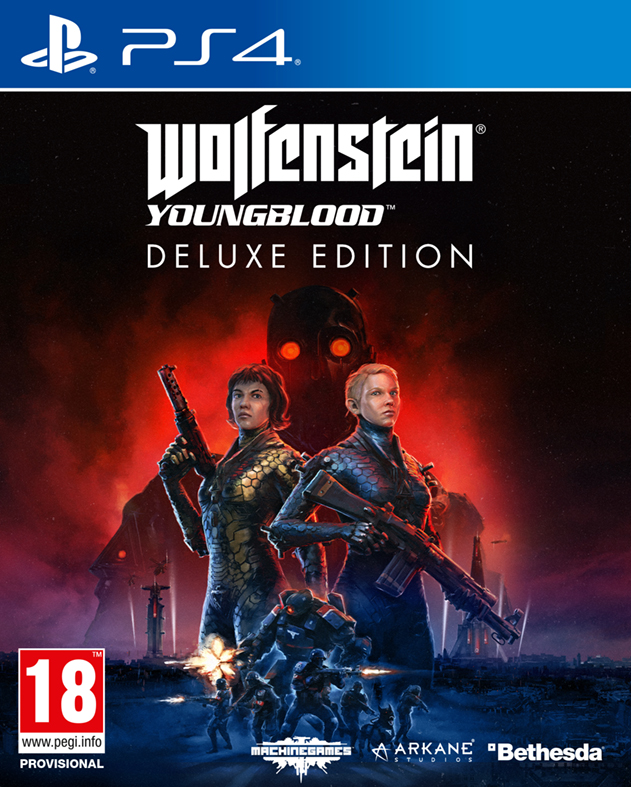 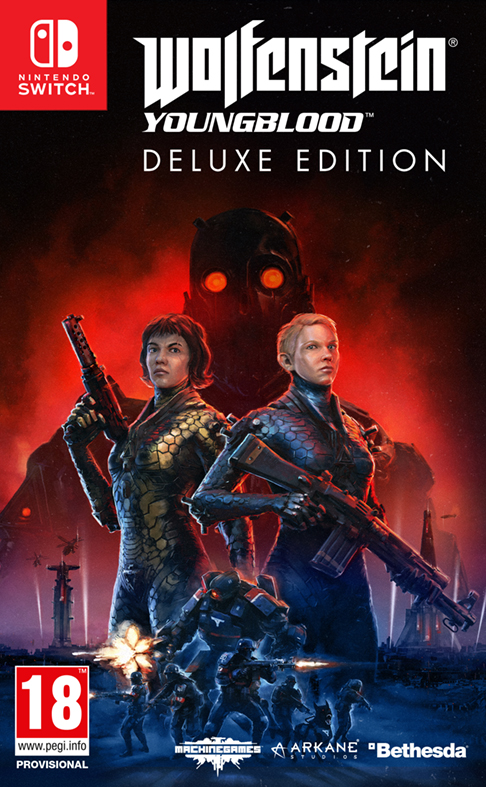 Wolfenstein®: Youngblood ™ is a brand new co-op adventure from award-winning studio MachineGames, creators of the acclaimed Wolfenstein® II: The New Colossus, in association with Arkane Studios® Lyon. Play as one of B.J. Blazkowicz’s twin daughters survived the mission to find their missing father in Paris. With an arsenal of new weapons and abilities, throw the Nazis out of the City of Lights!

Paris, 1980. B.J. Blazkowicz, hero of the second American Revolution, is missing. Nineteen years after the events of Wolfenstein II: The New Colossus is B.J. disappeared after a mission in regime-occupied Paris. Now B.J.’s twin daughters Jess and Soph have to contemplate the years of training by their battle-hardened father, if they ever want to see him again. Team up with a new group of freedom fighters and survive the disturbing alternative reality of Paris in the 1980s.

What is the Buddy Pass?

The Buddy Pass allows you to invite a friend who does not own Wolfenstein: Youngblood to play the game with him or her – it’s completely free for that friend!

What is the Cyborg Skin Pack?

The Cyborg Skin Pack, included in the Wolfenstein: Youngblood Deluxe Edition, is a collection of special content including: