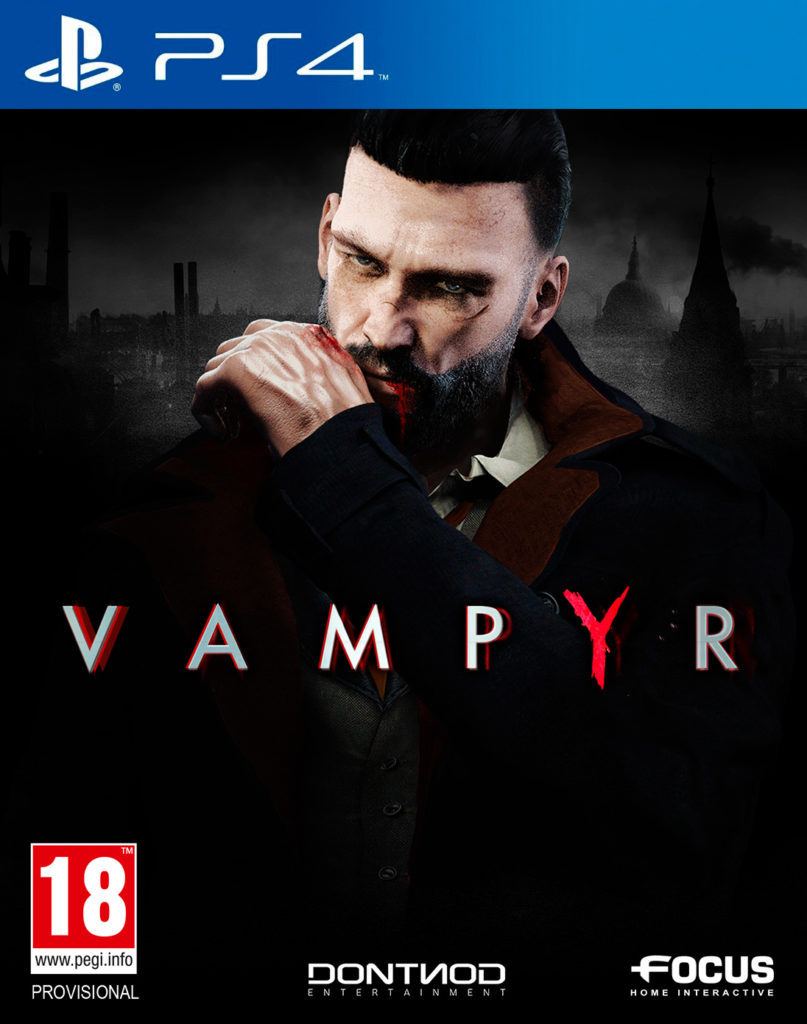 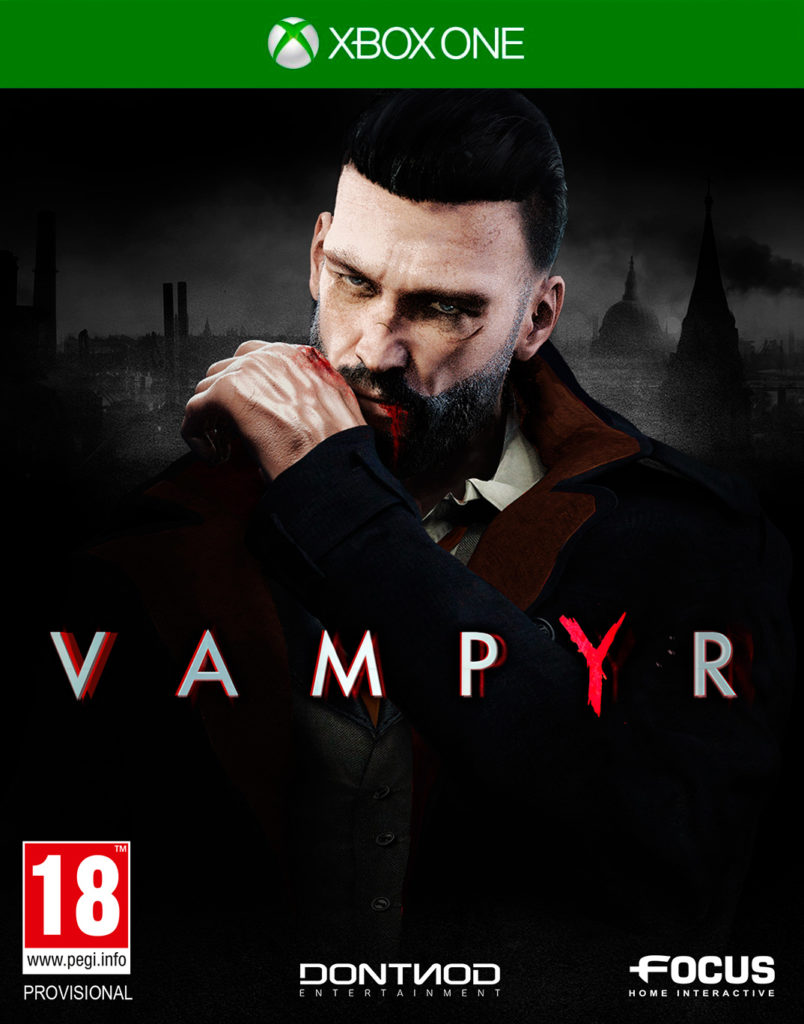 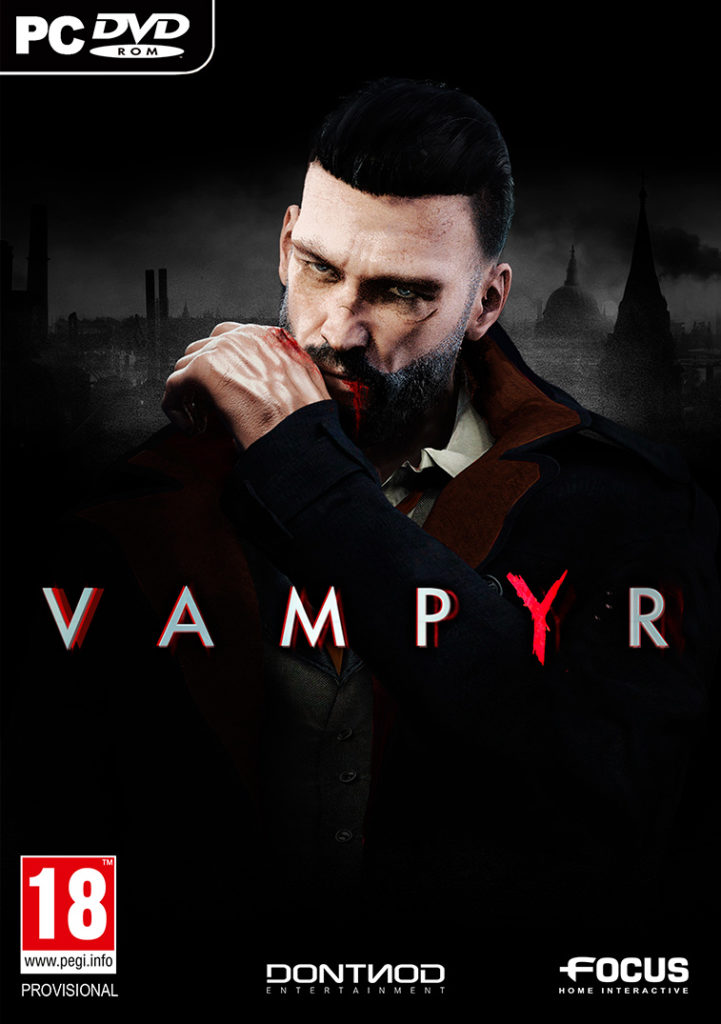 Prowl the disease ridden streets in Vampyr – a darkly atmospheric action RPG from the studio behind ‘Remember ME’ and ‘Life is Strange’, developed using Unreal Engine 4.

Set in early 20th century Britain during a bout of the lethal Spanish u, the streets of London are crippled by disease,
violence and fear. In a completely disorganized and ghostly city, those who are either fools, desperate, or unlucky enough to walk the streets lay prey to Britain’s most elusive predators: the Vampires.

Emerging from the chaos, a tormented gure awakes; as the player it is you who determines how to harness your new powers, by specializing in deadly, versatile RPG skill-trees that change the way you play. As a doctor recently turned into a Vampire, you try to understand your new af iction. Your quest of intuition, discoveries and struggles, will be lled with death and drama, while your attempt to stem the irrepressible thirst that constantly drives you to take human lives.

As you cling to what remains of your humanity, your decisions will ultimately shape the fate of your hero while searching for answers in the coughing, foggy
aftermath of the Spanish Flu.